What do HEETS contain? Is it real tobacco? Referenced from iqfan.eu

When speaking of the content of every HEETS tobacco unit, the manufacturer claims it's just standard tobacco. But if you rip it open, you'll see there is nothing standard about it. 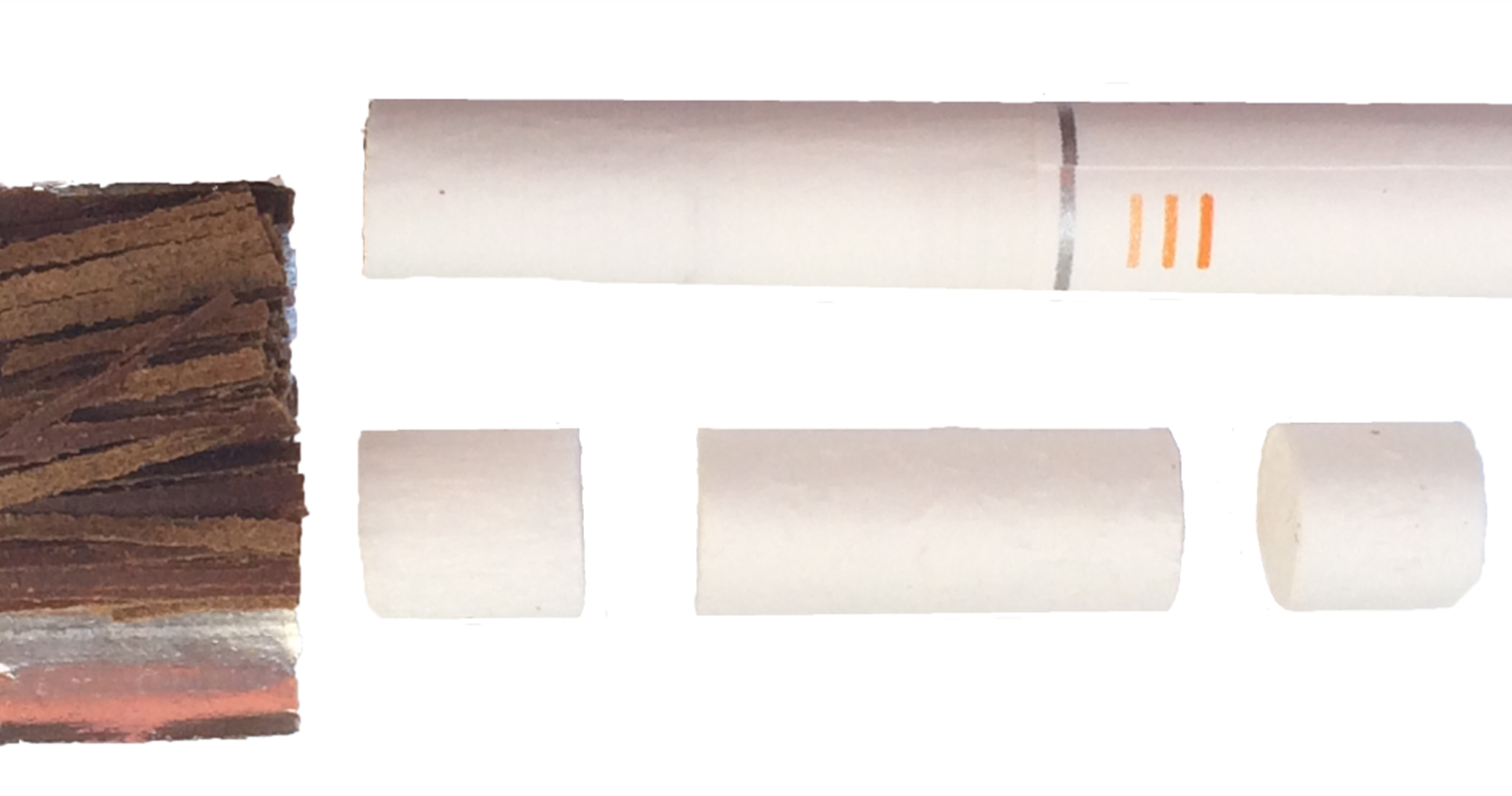 According to Philip Morris International HEETS tobacco units contain a mixture of tobacco and glycerine, which releases steam carrying nicotine when heated to 660°F.

What do HEETS contain exactly

Biopolymer filter absorbs heat and changes its structure. If you take stronger puffs, it deforms and might seem burned. After cooldown, it hardens which makes it impossible to use again.

When compared to a standard cigarette, there is less tobacco, only 6,1 grams. The content of harmful substances is supposedly listed by this first independent Swiss study.